Can You Be Arrested When You Aren't Driving?

Examples of DWI Without Driving

The law in New Jersey makes it clear that an individual who attempts to put the keys in the ignition of the vehicle is guilty of driving while intoxicated. In attempting to prove the operation of the motor vehicle, the state will often look to the intent of the driver. To prove intent, the state will consider questions like:

Can A Spouse Sitting In the Passenger Seat Be Charged With DUI?

Driving under the influence is a very serious charge, so people may try to take certain steps to avoid being stopped including having someone else drive their vehicle. However, if you are intoxicated and allow someone else to drive your car, you could still be found guilty of DUI if the person you allowed to drive is intoxicated. In 1996 a New Jersey Supreme Court case, State v. Hessen, concluded “a person who allows an intoxicated person to drive” is “as blameworthy as the drunk driver.”The case above demonstrates some of the different situations that can lead to a DUI. That's why it is possible for a husband or anyone else sitting in the passenger seat to be charged with DUI in the state of New Jersey. The reason this can occur is under N.J.S.A. 39:4-50 if a person who is intoxicated allows a second person to drive their vehicle and that person is also intoxicated, they can both be charged for driving under the influence. The specific language used is “permits another to operate a motor vehicle with a blood alcohol concentration of 0.08%.” This interpretation of the law was upheld in State v. Kashi, which ruled that the “permitting” portion of the statute is not a separate offense from DUI but is actually an alternative form of evidence that can be used to prove this offense. 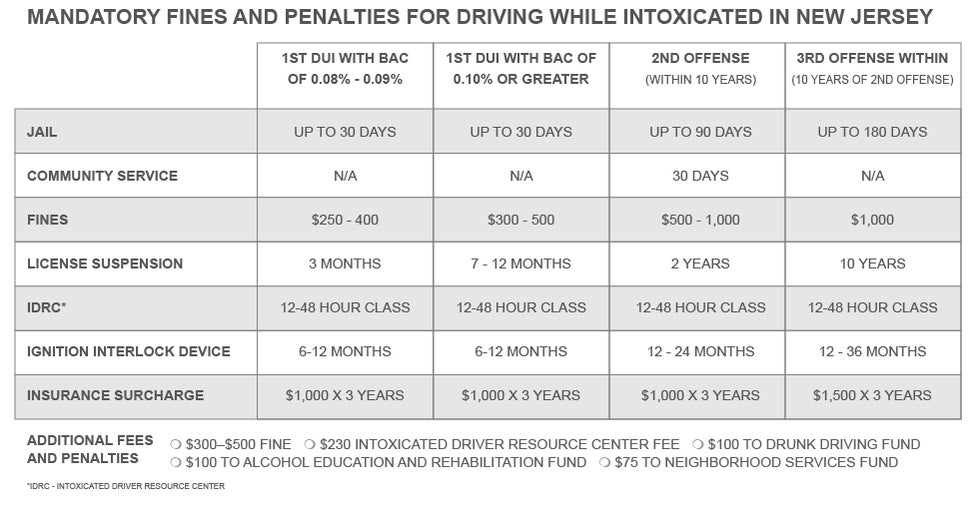 Have you been charged with drunk driving in New Jersey? The DWI Defense Attorneys of Villani & DeLuca, P.C. are here to help! Call 732-800-2980 today!

We offer a Free Consultation.  Please fill out the form below and an attorney will get back to you as soon as possible.